It is now over 40 years ago that Geert managed to get his major study published. This became Culture's Consequences: International differences in Work-Related values", published by Sage publishers. Sage have initiated a series of entries on their blog Socialsciencespace.com. Rightly so, for the book changed the world. "Paradigm" is an overused word, but Culture's Consequences did introduce a new paradigm, in the Kuhnian sense, that stuck.

Here are three of these entries. You can check out Sage's blog for more.

Editorial: The engineer of cross-cultural psychology

Sage's editor put together a kind of biography of the book. It includes interviews with contemporary cross-cultural scholars. Much of it comes from the online exhibition.

The blog does contain a few glitches. For instance, in Culture's Consequences 2nd edition 2001 the reader will search in vain for the sixth dimension of culture. Geert only added that one, Indulgence versus Restraint, in the third edition of Cultures and Organizations in 2010. It was based on Misho Minkov's work mining the World Values Survey. Sage's editorial blog is otherwise a good summary and a good read.

Marieke de Mooij wrote best-selling books on global marketing and on consumer behaviour across cultures. She was an early adopter of Geert's dimensions, and also of what is now often referred to as data science. She comes up with her personal memories of getting to know Geerts work, using it, and becoming friends.

Her pen is sharp. Consider her response the the 40 year anniversary: "There may be two possible reactions to news of this anniversary: 1) that in 2021 the work may be considered outdated; 2) that Geert Hofstede’s work is timeless." Read her blog here.

In this blog, I give my own history in relation to Geert's work. He was making his discoveries in the nineteen seventies while I was growing up, and he would tell me about them with enthusiasm. It helped me to navigate my expat life. Find my Sage blog here.

Our increased mastery over the world, and our enormous footprint, threaten to destroy our offspring's lives. We need Geert's work now more than we ever did. 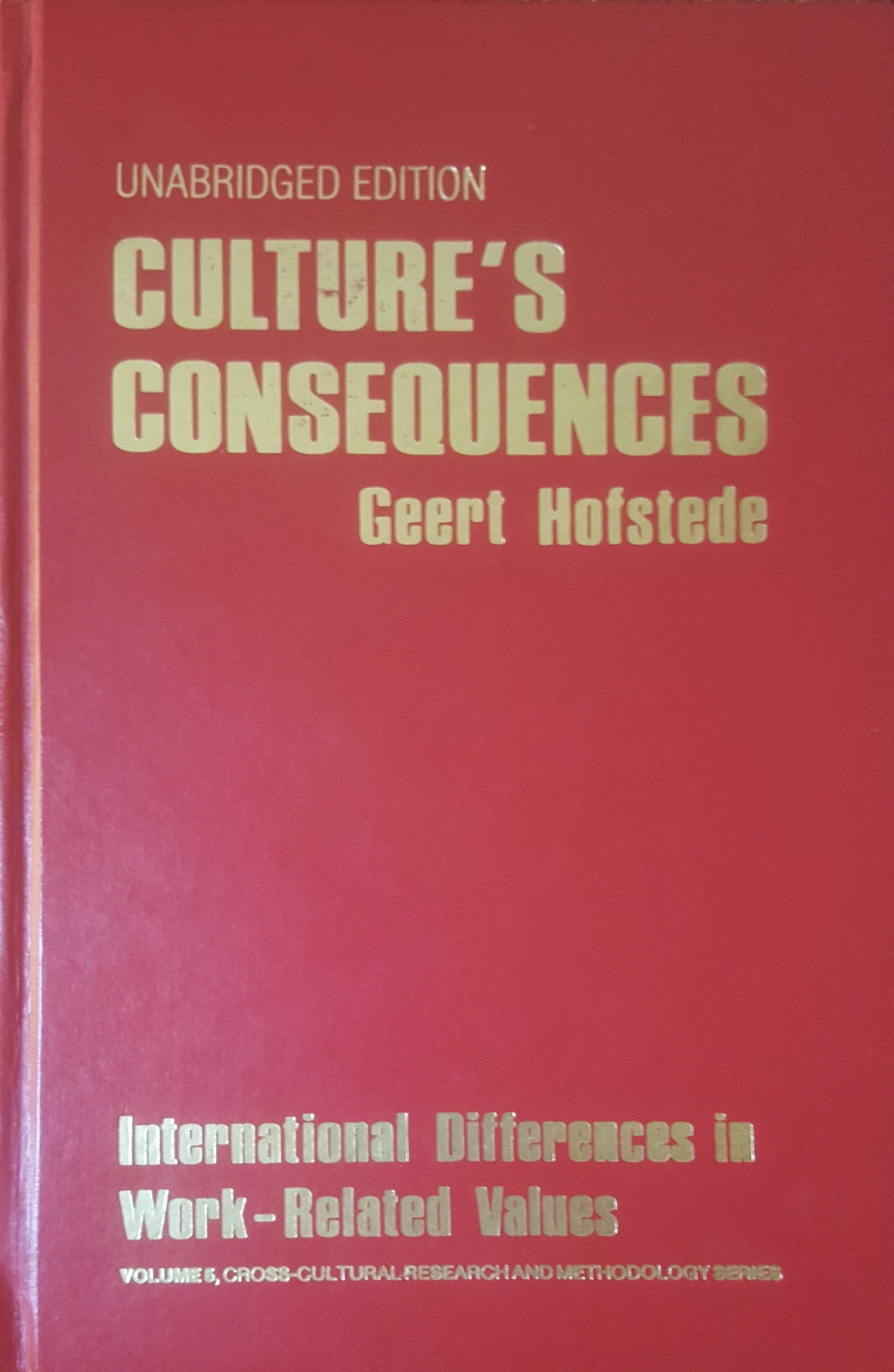